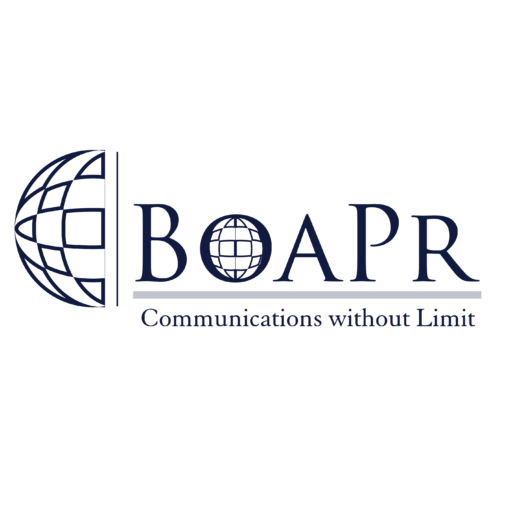 Foremost Digital Public Relations firm BOAPR has been nominated for West African Innovation Award in the “Most Customer Focused Media and Digital Media PR Agency of the Year” category.

The West Africa Innovation Awards, which is in its 10th edition, is designed, according to the organizers, “to promote excellence, creativity, and innovation among brands and brand professionals” and has been received by several premium brands in West Africa over the years.

In a statement released to newsmen in Abuja, The founder and CEO of BOAPR, Benedict Ageule a digital media strategist and entrepreneur, expressed appreciation to the organizers saying “it is a well-deserved recognition for the hard work of the entire BOAPR team and clients, who have given their very best within a challenging operating environment”.

Speaking further Mr. Ageule said the nomination would spur his team to keep serving their clients and delivering superior value to them.

Winners of the West Africa Innovation awards will be announced in a ceremony scheduled to take place on 29th of July, 2021 at the Sheraton Hotel and Towers in Ikeja Lagos, with a whole lot of dignitaries and stakeholders already confirming their attendance.